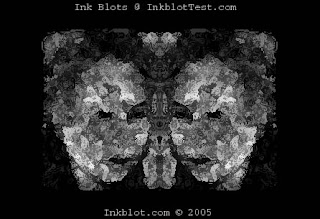 A misleading headline at best as the results of the exam have not been released and no legal decision has been rendered.

I still have a hard time believing she was competent at the time of the killing, beheading and eating her baby's brain.

I have complete confidence that Judge Carruthers will make the right decision in this matter based on the medical evidence before him.

An initial psychiatric evaluation has determined that Otty Sanchez, the San Antonio mother accused in the mutilation death of her infant son, is competent to stand trial, the woman's attorney said Thursday.

But the findings, which are not public record and have not been ruled upon, also state that her mental competency has “waxed and waned” during the two months she has been in the hospital section of the Bexar County Jail, according to defense attorney Ed Camara.

Magistrate Judge Andrew Carruthers is expected to review the report during a hearing in November. If neither side opposes the report, he can make an official determination of Sanchez's competency at that time.