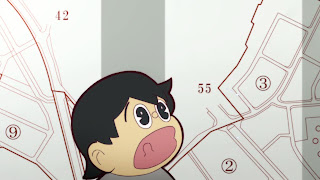 Now this is one sick bastard.

I hope he gets the book thrown at him.

Investigators in Chester County say they apprehended a suspect who allegedly raped a wheelchair-bound man in a supermarket bathroom.

According to investigators, the 54-year-old Parks stands accused of raping a man who was confined to a wheelchair inside the bathroom of a Paoli ACME.

"We feel totally comfortable that this is the individual who is responsible for the heinous crime at the ACME," Sgt. Jack Bailey of the Tredyffrin Police Department explained.

Investigators said Parks allegedly locked his victim in a bathroom stall during the assault.

According to an arrest warrant, Parks "pulled his wheelchair backwards … forcefully remove the victim … and throw him to the floor."

While being led into a police cruiser with a sweatshirt over his head, Parks said to reporters: "Find yourself some real crime to deal with."

Investigators said Parks has an arrest record that spans through several states.