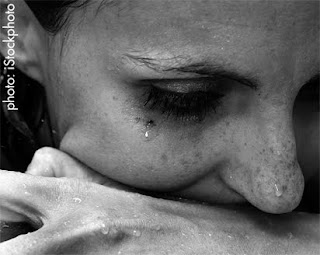 I hope she is okay and is getting help if needed.
Man arrested in sexual assault of teen
By Valentino Lucio - Express-News

Enrique Patino was booked into the Bexar County Jail Tuesday morning on the charge of sexual assault. His bond was set at $25,000.

According to an arrest warrant affidavit, Patino pulled an 18-year-old girl into his truck Aug. 18 as she was walking from a bus stop to her boyfriend's house near Loop 410 and Pearsall Road. The suspect told the girl to have sex with him or he would “rape” her, the affidavit states. When the victim refused, Patino undressed her, held her down by her neck and sexually assaulted her.