The witches of Nigeria 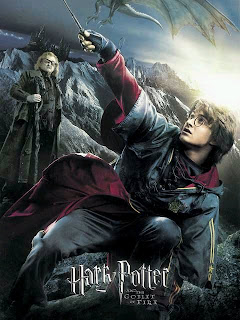 I guess Harry Potter is not alive and well in Nigeria.

But the scams seem to be doing well, particularly in identifying witches and "curing" them.

Mary is a pretty five-year-old girl with big brown eyes and a father who kicked her out onto the streets in one of the most dangerous parts of the world. Her crime: the local priest had denounced her as a witch and blamed her "evil powers" for causing her mother's death.