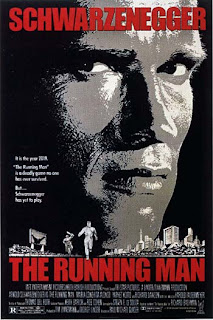 Our office has one fellow running in this morning's marathon.

In his first racing appearance will be Steve Harkins one of our misdemeanor prosecutors. Good luck.

With South Texas overrun with cool, dry air on Saturday, a hard-freeze warning is in effect until 9 a.m. today in parts of San Antonio and the Hill Country.
At sunrise, temperatures were expected to be in the mid- to upper-20s in the Hill Country, while temperatures in San Antonio were likely to dip into the low 30s, according to the National Weather Service.
With the inaugural Rock ’n’ Roll San Antonio Marathon and Half Marathon beginning at 7:30 a.m. today, runners were likely to start the race with the temperature around 33 degrees and with no wind and clear skies, NWS forecaster Joe Baskin said.
By 10 a.m. temperatures were expected to increase to 43 degrees and to 52 degrees by 11 a.m. and reach a high of 70 degrees between 3:30 and 4 p.m. Tonight’s low should dip to 39 degrees.
Posted by Sam at 6:50 AM