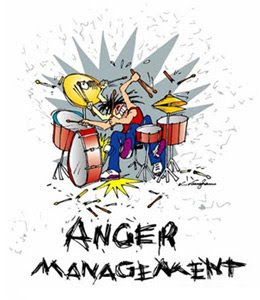 The madness continues even here in Comal County.

Man, 38, arrested; alleged to stab 4
The Herald-Zeitung
A 38-year-old man remained behind bars late Monday after police allege that he stabbed his girlfriend and three other members of her family, including a 10-year-old, Sunday evening.

New Braunfels Police Lt. Michael Penshorn said that just before 8 p.m., Barron McKnight stabbed his girlfriend and her family at their home in the 400 block of Northway Drive.

Police on Monday declined to release the names of the victims and would say only that a 42-year-old woman was taken to Brooke Army Medical Center for treatment of a injury that was not considered to be life-threatening. Three other people ages 47, 18 and 10 were taken to CHRISTUS Santa Rosa -New Braunfels with minor injuries.

McKnight was arrested at the home after being treated for minor injuries and was booked into the Comal County Jail on four counts of aggravated assault with a deadly weapon, police said.Although authorities would not release additional details about the incident, Penshorn said police responded to a disturbance involving McKnight at the same address in May 2007.
Posted by Sam at 6:25 AM