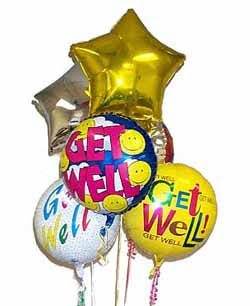 I hope you have a speedy and complete recovery Deputy Maldonado.

Someone out there knows who these folks are, please let us know.

Run-over deputy has leg surgery
Express-News -
A Bexar County sheriff's deputy has undergone surgery to fix a broken leg he suffered Saturday evening when he was run over while working security at a Northwest Side restaurant, authorities said.
Deputy Edward Maldonado, a veteran of more than 25 years, was off duty and working security at Henry's Puffy Tacos in the 6000 block of Bandera Road when he noticed two men breaking into a vehicle, sheriff's spokesman Ino Badillo said. When Maldonado confronted the men, they jumped into a car and backed up over him, pinning him between their vehicle and the one they are accused of breaking into.
"When they drove away, it caught his leg and twisted it and broke it," Badillo said.
Knocked to the ground, Maldonado was able to fire a couple of rounds at the suspects' vehicle, which authorities described only as a gray sedan. He was taken to University Hospital, where his leg was found to be broken in two places, Badillo said.
No arrests had been made as of Sunday evening.
Posted by Sam at 5:31 AM