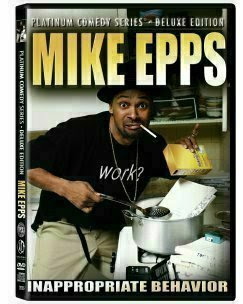 How very sad for her and for the boy's family.

I hope she gets the couseling she obviously needs.

Former teacher charged over topless photos
By Robert Crowe - Express-News
A 27-year-old former Sunday school teacher was arrested on charges of distributing harmful material to a minor after the parents of a 14-year-old boy discovered he had a cell phone that contained topless photos of the woman.
Victoria Ann Chacon, also a former Somerset Junior High School teacher, met the boy at their church, according to an arrest warrant.
Chacon was arrested Tuesday and released after posting $2,000 bond. She could not be reached for comment.
She resigned from the junior high March 14, said Somerset Independent School District spokesman Maury Vasquez.
“When the allegation arose, she was immediately placed on administrative leave,” Vasquez said. “When the district sought about conducting an investigation, Ms. Chacon decided to tender her resignation.”
School officials did not find evidence that Chacon had engaged in any improper relationships with Somerset ISD students, Vasquez said. According to the arrest warrant, she had met the boy — who attends school in another district — while teaching Sunday school at the church his family attends.
The warrant says the teen's parents contacted police March 27 after finding racy letters in which Chacon allegedly professed her love and desire for him. The initial investigation was put on hold because he refused to give a statement about the extent of his relationship with Chacon, the warrant says.
The parents contacted police again July 10 after they discovered the teen had a cell phone containing topless photos of Chacon. The family had taken another phone away from him and did not know how he obtained the new one.
A grand jury subpoena revealed that the phone was under an account owned by Chacon and that she and the teen had been calling each other.
Posted by Sam at 5:49 AM