Too lame an excuse 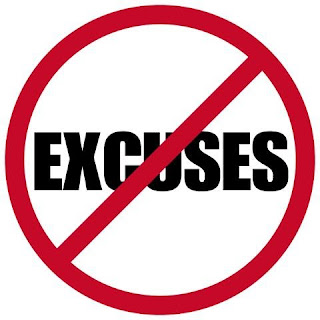 "I wouldn't have raced him if I knew he was a cop."

Hood learns lesson: don't race cops
From-The Marlborough Express
As Thomas Beau Cooze hurtled down State Highway 1 to race what he thought was a boy racer behind him, he was in for a nasty surprise.
It turned out the car behind was an unmarked police vehicle.
By the time the teenager realised this it was too late. He had been clocked by police driving at up to 160kmh.
In the Blenheim District Court this week police prosecutor sergeant Graham Single said Cooze, 19, unemployed and a suspended driver, was driving south from Koromiko at 1.40am on November 8. The police car was travelling behind him.
Mr Single said Cooze reached speeds between 120kmh and 160kmh through Para Swamp. He also sped through the 80kmh zones at Tuamarina and Spring Creek.
When Mr Single explained that Cooze thought the patrol car was a boy racer who was trying to race him, people in the public gallery sniggered.
Mr Single said Cooze had been stopped by police earlier in the day and suspended for speeding, but was seen driving again on Seymour St a short time later, where he told police he was giving his girlfriend a lift.
Lawyer Rob Harrison said Cooze "belatedly" realised that his speed was reckless and put other motorists at risk.
Judge Paul Whitehead said Cooze had been "an absolute danger on the road, not just for you but for other road users" and fined him $400 for speeding, plus $130 court costs. For driving while suspended Cooze was fined a further $250 plus court costs and disqualified from driving for 15 months.
Posted by Sam at 8:12 AM