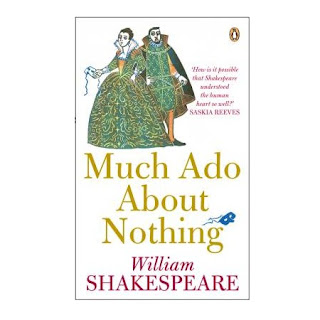 Seemed like we had a pretty big tadoo for it all to come down to this.

But who knew at the time?

3 FLDS members face felony charges
By Lisa Sandberg - Express-News
AUSTIN — The leader of a West Texas polygamist group and two other church members surrendered to authorities Monday after being indicted earlier this month in connection with underage marriages at the ranch where they live.
Frederick “Merril” Jessop, 72, believed to be the most senior leader of the Fundamentalist Church of Jesus Christ of Latter Day Saints outside Eldorado, was charged with one count of conducting an unlawful marriage ceremony, a third degree felony. He dropped out of sight after authorities raided the group's ranch in April, though an FLDS spokesman insisted he was never in hiding.
Wendell Loy Nielson, 68, who was shown in court records to have been simultaneously married to 21 women, was charged with three, third-degree felony bigamy charges; Leroy Johnson Steed, 42, was charged with sexual assault of a child, bigamy, and tampering with physical evidence.
The three men, who were booked and released on bond, were indicted by a Schleicher County grand jury Nov. 12.
A total of 12 members from the breakaway Mormon sect now have been brought up on felony charges related to underage unions. The group is not affiliated with mainstream Mormonism, which denounced polygamy more than a century ago.
Willie Jessop, a spokesman for the group, on Monday called the state's case baseless and said it was concocted to justify its failed child custody case. In April, acting on a tip, Texas Child Protective Services seized the group's 400-plus children, alleging that the girls were being sexually abused or at risk of being sexually abused and the boys were being groomed to perpetuate the practice of underage marriages.
Two months later, the Texas Supreme Court ruled that the state overreached and ordered the children returned to their parents. CPS has since dropped its oversight over most of the children.
Today, child welfare authorities are expected back in a San Angelo family courtroom to seek access to a 5-month-old baby they believe was born to an underage mother wedded to an adult man. CPS said in court papers it wanted the child “for inspection, observation and genetic testing.”
Posted by Sam at 6:54 AM