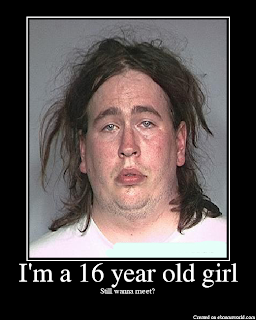 Thank God she was found okay.

What is it about girls and the age of 16 these days, says this father of 16 year old girls?

Teen girl reported missing found by police
By David Saleh Rauf - Express-News
Police on Tuesday located a teenage girl who had been missing for two months.
Hannah Westall, who turned 16 Monday, was found on the North Side after someone saw her picture on a TV newscast the night before, according to a San Antonio Police press release. She had been missing since Sept. 17, and was last seen when friends told police they saw her getting on a bus.
Westall is back with her family and in good condition, the release said.
Posted by Sam at 5:31 AM