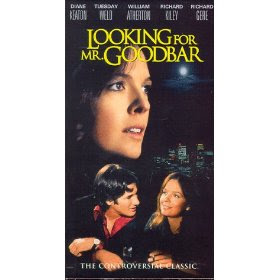 More news reports on this indicates that the victim had picked up a lady at a bar who stayed over on Tuesday evening. She came back on Wednesday evening and told the guy she had left a bracelet in his SUV. She apparently had a "friend" with her to aid in the car jacking.

This all occurred about two miles from my house. Grrrr.

A man was shot in the head early Thursday morning as part of what San Antonio police believe was a carjacking outside his North Side apartment.The man was by himself when he was shot once in the head around 12:40 a.m. within his gated apartment complex in the 13900 block of Old Blanco Road, SAPD officers said.

A group of neighbors saw they wounded man and notified authorities.The man was taken to University Hospital. Officers didn't speculate about his condition. Officers said neighbors said they hadn't heard any shots and there appeared to be no witnesses to the shooting. Police are still investigating the nature of the exchange between the victim and his attacker, but they reported his vehicle had been taken.

Police were looking for a white Yukon Denali with Texas license plate KSF400.
Posted by Sam at 7:41 AM