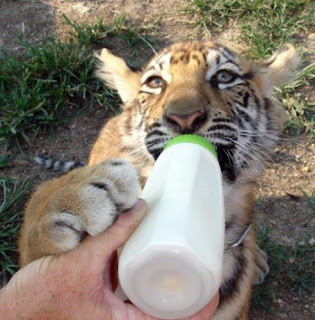 Won't you please help and give of your time or in donations?

Snake Farm still working to rebuild
By Scott Sticker Herald-Zeitung
Workers and volunteers at the Animal World and Snake Farm southwest of New Braunfels are continuing to work to prepare the animals for winter. The annual preparation took a tragic turn Nov. 15 after a fire broke out at the complex and took the lives of two baboons — Mufasa and Mindy — and three tortoises . The fire also destroyed properly and left workers well behind schedule in readying the animals for lower temperatures.

According to officials with the New Braunfels Fire Department, the fire was started from a heat lamp inside the baboons’ winter home.“Phase one of rebuilding is complete,” Animal World owner Dr. Eric Trager said Wednesday. “We have the emergency situation under control — if there’s a freezing night, we can get the animals safe.”

The next phase is rebuilding and constructing permanent fixtures for the cold weather, which Trager said could take from 90 to 120 days.Marissa Atamas, a spokeswoman for Animal World and Snake Farm, said the damage estimates exceed $300,000. Trager said that following the fire, he changed the backing of all heat lamps in the complex from plastic to ceramic, which can withstand higher temperatures. After the animals are situated for the winter, he said his next plan is to build a large building with central heat and air conditioning to house some of the animals. As of Wednesday, he had no estimates of how long that project might take.

Animal World and Snake Farm is asking for donations and volunteers to help rebuild. For more information or to volunteer, visit the complex’s Web site at www.exoticanimalworld.com or call (830) 708-4041.
Posted by Sam at 7:28 AM