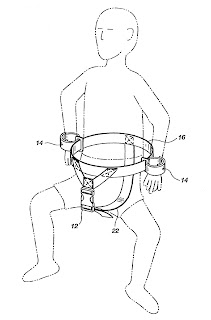 More to the story than originally revealed.

It still doesn't make sense that the deputy had him up front and unrestrained.