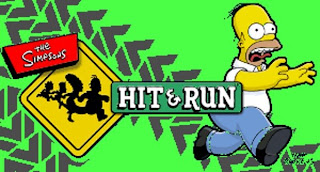 Nail the sucker's hide to the figurative tree.

A man who police believe fled the scene of a five-vehicle on Friday and wrecked his van into a tree was charged with evading arrest and intoxication assault, according to city and county records.
Michael Scott Quinn, 45, was the driver of the van witnesses said fled the scene of a crash at the intersection of W.W. White Road and Rigsby Avenue around 7:30 p.m. on Friday, according to a police report.
A San Antonio police officer spotted the van later at a bar parking lot. When police approached the van, the driver fled down South Presa driving around 30-45 mph on blown-out tires, according to police.
The officer following the van saw the driver veer off the road and into a tree at South Presa Street and Story Lane.
The passenger, Tina Laverne Eagle 43, told police Quinn tried to evade the officers, the report said. Eagle was in stable condition at University Hospital on Saturday.
Quinn was transported to University Hospital, but his condition was not released Saturday.
Posted by Sam at 8:21 AM