No longer on the run 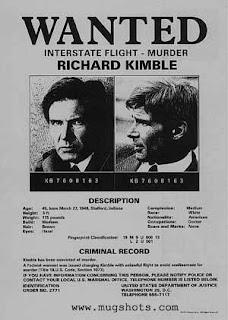 They got their man.

A fugitive who had been on the run since January was arrested over the weekend after authorities tracked him to San Antonio, officials said.
Adam Villarreal, who was serving a 13-year sentence when he escaped Jan. 27 from a minimum-security prison camp in Three Rivers, was apprehended Saturday morning at a bar on South St. Mary’s Street and Durango Boulevard, officials with the Lone Star Fugitive Task Force said in a news release.
As Villarreal left the bar, officials tried stopping him, but he took off in his truck. During a short chase, Villarreal ran several red lights before losing control and crashing, the release said.
He then ran from the scene before being caught.
Villarreal was convicted of possession with intent to distribute in excess of 5 kilograms of cocaine in 2003, the release said.
Villarreal admitted after his arrest on drug charges to being part of a cocaine smuggling ring led by his uncle, Joey Villarreal, according to previous Express-News reports. The drug case made headlines in 2003 when Joey Villarreal’s 14-year-old daughter was shot and killed by Drug Enforcement Agents during a police stakeout, previous stories said.
Posted by Sam at 6:04 AM