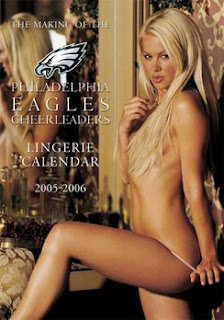 Police free 26 cheerleaders from elevator at University of Texas' Jester Hall
By RACHEL SLADE / The Dallas Morning News sslade@dallasnews.com
Police and firefighters were called to the University of Texas' Jester Hall to free 26 cheerleaders who had crammed themselves into an elevator.
A group of 14- to 17-year-olds attending Texas Cheer Camp in Austin decided to see how many girls they could squeeze into the elevator around 6 p.m. Tuesday, campus police said.
The elevator successfully descended from the fourth floor to the first, but the doors refused to open.
The panicked girls managed to wiggle a few cell phones free to call for help. But it took about 25 minutes before a repairman was able to fix the door, police said.
“It’s dangerous actually,” said Rhonda Weldon, director of communications for the UT Police Department. "They’re lucky that that’s all that happened."
One teen fainted and was treated and released from a nearby hospital. Two others were treated at the scene.
“Take the sign seriously,” Ms. Weldon said. “There are signs everywhere: No more than 15 people or 3,000 pounds.”
Posted by Sam at 6:20 AM