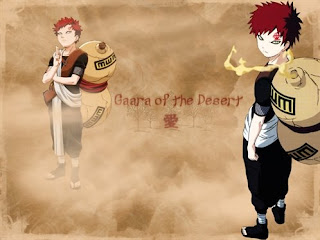 I feel badly for his parents.

Official’s son will get special prosecutor
Authorities say a special prosecutor will be appointed to handle the latest legal case against Wesley Schneider, son of Bandera County Attorney Kerry Schneider, who remained in the Bandera County Jail under $1,500 bond.
Bandera Police Chief Jim Eigner said Wesley Schneider, 23, was arrested on assault and trespass charges Aug. 21 when an officer called to a disturbance saw Schneider with his hands on a woman at her apartment after having previously received a trespass warning.
A jail official said Schneider pleaded no contest to assault and was fined $200 on Aug. 22, but the criminal trespass charge remains.
Since 2002, Wesley Schneider has been arrested five other times, court records show, on charges of burglary, illegally possessing a weapon, evading arrest, DWI and possessing pot, but those cases were dismissed.
Special prosecutor Therese Huntzinger dismissed the DWI and pot case last spring after concluding a DPS trooper lacked probable cause to stop Schneider’s car. The other cases were dropped upon completion of terms set in 2003 for a deferred adjudication sentence.
Posted by Sam at 7:57 AM