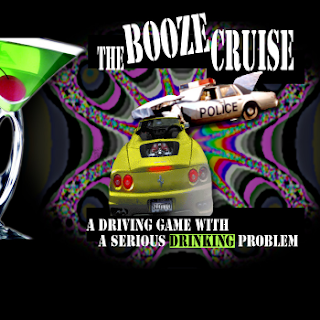 Don't gets his pwobation, the wittle fella and is wooking at 2-20.

Second DWI charge thwarts sentencing
A judge has thrown out the plea deal he approved one week earlier that called for 10 years probation and alcohol counseling for a Bandera County man who pleaded guilty to driving while intoxicated during a crash that killed his brother.
District Attorney Bruce Curry said state District Judge Steve Ables on Aug. 14 tossed the agreement with John Heinen, 32, after learning Heinen couldn’t begin treatment because he’s wanted in Oklahoma on a drunk driving charge.
Ables’ reversal reinstated the original intoxication manslaughter charge against Heinen, said Curry, noting the case is on the Sept. 30 court docket.
Authorities say Heinen, whose blood alcohol level was more than twice the legal limit after the April 1, 2007 wreck in Bandera County that killed Joe W. Heinen, 34, claimed he couldn’t remember if he was driving.
Posted by Sam at 7:45 AM