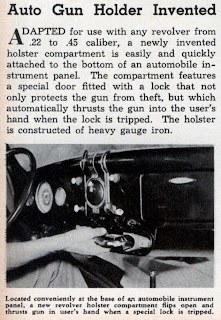 Its okay, bury him in indictments Bruce.

Gun charge added to other accusations
Zeke MacCormack - Express-News
A Kendall County grand jury on Friday returned a theft of a firearm indictment against Allen W. Doelitsch Jr., who’s already jailed here on a charge of soliciting a minor to commit capital murder for allegedly plotting an attack on Boerne-Samuel V. Champion High School with a 14-year-old friend.
District Attorney Bruce Curry said the state jail felony theft charge stems from a vehicle burglary June 22 in which a handgun was stolen.
Doelitsch, 18, admitted taking the gun in an interview Tuesday at the Kendall County Jail, where he is being held under $500,000 bond on the solicitation charge. He said investigators overreacted to his joking text messages to the friend about a killing spree at the high school by arresting him Aug. 22.
Posted by Sam at 7:38 AM