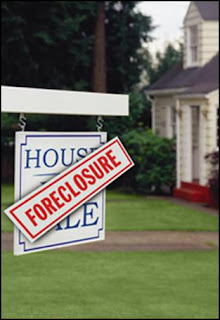 Okay, one question I have is who would re-finance a mortgage for an 88 year old lady?

No wonder there is a mortgage crisis.

SADDLE BROOK, N.J. -- Authorities said a son held Bergen County sheriff's officers at gunpoint as they tried to evict his 88-year-old mother from her foreclosed home.

Beatrice Brennan had refinanced her two-bedroom, $250,000 home and had fallen behind on payments. The house was sold at a sheriff's auction in May.

Real estate agent Donovan Stewart told The Record of Bergen County he's "never had anything like this happen before."
Posted by Sam at 6:14 AM