Well, there you go 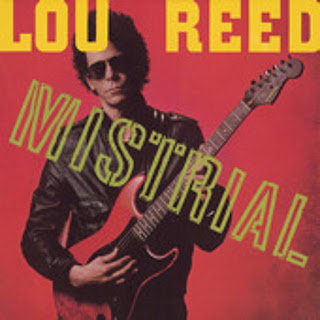 This will clear up a knotty situation of a jury who first said the verdicts were unanimous, then after being discharged tells the judge it wasn't unanimous.

Key for me is his waiver of his right to appeal.

Man pleads guilty to indecency with child
By Bryan Shettig - The Herald-Zeitung
Johnny Hernandez pleaded guilty Tuesday to a third-degree felony charge of indecency with a child by
exposure.

Hernandez, 53, faces a 10-year sentence in the state penitentiary after spending almost 800 days in jail leading up to the plea deal.

The plea deal came a day after Judge Gary Steel declared a mistrial in the case after jurors were unable to reach a unanimous agreement on the verdict.

The week-long trial concluded Monday in the 207th district court when Judge Steel asked jurors to come to a verdict, Jurors found Hernandez not guilty on eight of the nine charges and guilty on one charge at about 3 p.m. Monday, said Steven De Lemos, assistant district attorney and prosecutor in the case.

Steel visited with jurors and found they were not unanimous on the not guilty verdict. He declared a mistrial shortly after 4 p.m. Monday, De Lemos said.

Attorneys met again Tuesday and after almost four hours of discussion came to a plea bargain.

Hernandez waived his right to appeal the trial when he took the deal, Steel said in court as he read Hernandez his final sentencing.

Steel dismissed the other counts of aggravated sexual assault and threw out the jury’s verdicts, he said.
Posted by Sam at 7:02 AM