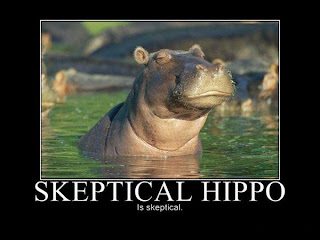 I don't completely buy the "we were scammed" defense.  They are highly educated folks.

Did they really think they could earn a total of a million dollars over three years and yet only pay $1,721 in taxes?

I mean I guess I can understand why they got probation since they paid the back taxes and all that.  But
just color me skeptical all the same please.

By Guillermo Contreras - Express-News
A former San Antonio doctor and nurse caught up in a fraudulent offshore investment scheme were sentenced Monday to two years of probation for filing a false tax return.

Daniel Luczkow, 44, and his wife, Mary, 42, worked in the emergency room at Baptist Health System in the late 1990s before moving to Massachusetts.

The couple were convicted at a trial in December 2008 on a single felony charge of filing a false tax return for tax year 2000, but were acquitted of three other charges stemming from the sham investment scheme that drew in more than 240 people.