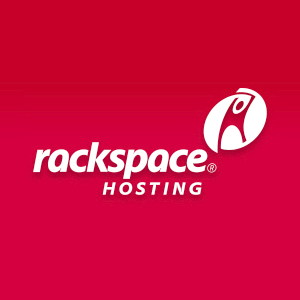 But was there a criminal act?  The investigation will determine if there was.

By Patrick Danner - Express-News
A Rackspace Hosting Inc. lawsuit that charges it was defrauded in a Windcrest land deal has set off a criminal investigation.

Both the Bexar County district attorney's office and the Texas Rangers are probing allegations in Rackspace's suit that developer Gary Cain fraudulently received $2.8 million from an account funded by the company for the city of Windcrest to use for infrastructure improvements.

Cain also is accused in the suit of duping the company into paying for land it didn't control. Cain's lawyer disputed the charges.