Save the Planet-quit doing blow! 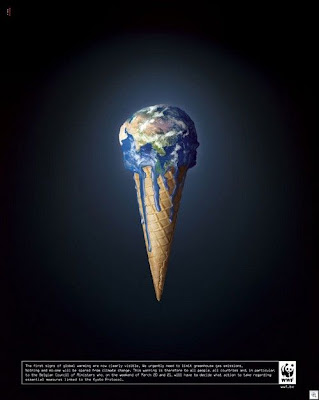 Okay!  A new front has opened in the war against drugs.

Save the planet don't do drugs!!


Cocaine users were last night accused of helping to make global warming worse.
MPs on the home affairs select committee said the drug was devastating Colombian rainforests because trees are knocked down to grow coca plants.

Group chairman Keith Vaz said: "We were horrified to learn for every few lines of cocaine snorted in a London club, four square metres of rainforest is destroyed."
Un Office on Drugs and Crime chief Antonio Maria Costa added: "Europeans know they shouldn't buy blood diamonds or clothes made by slaves in sweatshops.

"Yet with cocaine the opposite occurs. Worse still, models who wouldn't dare to wear a tiger fur coat show no qualms about flaunting their cocaine use."

The MPs also warned that more people in Britain were dying from the drug - cocaine caused 235 sudden deaths in 2008. The committee said that it led to heart disease, the erosion of brain function and could be "extremely toxic" when mixed with alcohol.

Members called for police to get tougher on users with more hand-held drug tracing machines in public.

And they said the operation against drugs bosses was "woefully inadequate" with only about 12% of coke coming to the UK being confiscated. Mr Vaz added that the perception of the white powder as safe was a "myth".
Posted by Sam at 7:27 AM