Assault of guard at jail 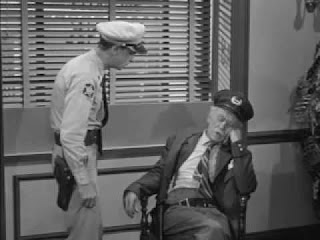 Wow I sure am glad the inmate was housed in the special management lockdown unit at the jail.

You know so he wouldn't be able to get loose or attack a guard.

Who by the way I hope will be better soon.

By Valentino Lucio - Express-News
A Bexar County jail guard was treated and released from the hospital Friday afternoon with head injuries after an inmate attacked him, officials said.

The jailer, Ray Quintero, was taken to Christus Santa Rosa Hospital with a slight concussion after a mental health inmate assaulted him at about 8:45 a.m. during the inmate's one-hour recreation period, said Linda Tomasini, a spokeswoman for the Bexar County Sheriff's Office.

It's not known what prompted the assault, but Tomasini said the jailer, a six-year employee, was kicked in the head multiple times. After the attack, deputies found the inmate in his cell.