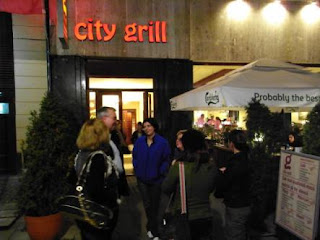 You had to figure it would only be a matter of time before the authorities got looking very closely at the building inspectors and their records after the Pulte/Centex retaining wall mess-up among other things.

John Tedesco and Josh Baugh - Express-News
FBI agents and police detectives Friday questioned an assistant director of the city department that issues permits for real estate development and seized his computer and files as part of a joint investigation.

Investigators interviewed Fernando De León at police headquarters for several hours, but he was not arrested, McManus said. Calls to De León's cell phone were not returned Friday evening.