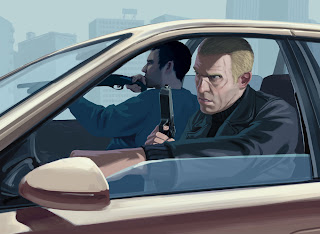 Which is more worrisome?

Was the shooter someone he knew who did this or that it was a random shooting by some at-large nut job?

Could it have been road rage?

Man injured in drive-by shooting on FM 306
By Bryan Shettig  -The Herald-Zeitung
A man driving toward the Canyon Lake area Tuesday night was shot once in the neck by someone in a passing vehicle. He was left behind as the shooter fled, said Darren Brinkkoeter, New Braunfels Fire Department battalion chief.

Emergency workers airlifted the 63-year-old man to University Hospital in San Antonio for treatment of a single gunshot wound, which at the time was not considered life-threatening, Brinkkoeter said.

Police hd not released the victim’s name by press time.

The police and fire departments received a call Tuesday at about 6:38 p.m. Responders found the man, the only person injured, in his two-door car on Farm-to-Market 306.

“The shooting is still under investigation,” Tim Brinkkoeter said.
Posted by Sam at 7:13 AM