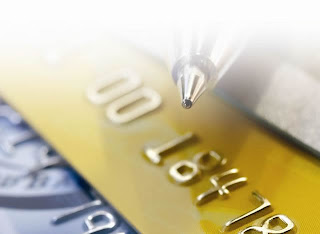 He however, was not very polite.

MARY ESTHER – An 18-year old man was found with a stolen credit card after he was arrested on an unrelated charge.

The owner of the credit card reported that it was stolen between Oct. 18 and Oct. 20, according to an Okaloosa County Sheriff’s Office arrest report. The man reported two fraudulent charges made at the Exxon on Beal Parkway totaling $63.21.

On Oct. 29, Darrel Jawuan Rodgers was arrested on an unrelated charge, and the stolen credit card was found in his possession, the report said. Rodgers spontaneously said, “those ain’t my (expletive) credit cards and you ain’t pinning them on me…I ain’t no snitch and I ain’t telling you who gave them to me.”

Rodgers was charged with dealing in stolen property and is due in court May 4.
Posted by Sam at 7:42 AM