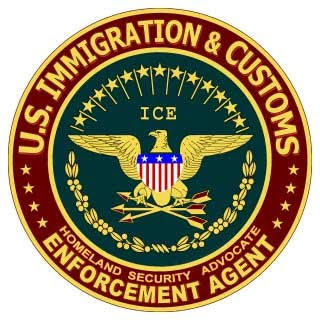 I can't work up too much sympathy other than if there truly are human-rights violations occurring they should be investigated and stopped.


Detention center on cusp of change

BAYVIEW — Detainees at the Port Isabel Detention Center watched with curiosity and suspicion as facility director Michael Watkins led a rare media tour of the facility last week. A few walked up to beg face time to discuss a concern, while others shouted angry epithets through narrow slats in cell doors.

“I'll come back and talk to you,” seemed to be his standard response.

Nestled beyond orange groves on the site of a World War II-era training camp, the center has a detainee population that's 86 percent “criminal alien,” due in large part to recent pushes to get noncitizens with criminal convictions into deportation proceedings.