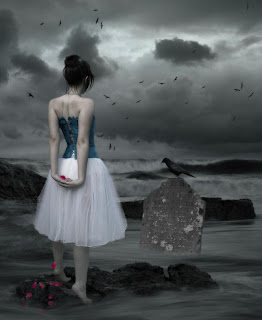 A terrible accident to happen to one so young and full of life.

My thoughts and prayers go out to her family and friends.

May Sierra rest in peace.

By Jonathan Munson - Express-News
A Churchill High School student was killed and another teenager was injured early Saturday when the car they were in veered off the road and struck several trees on the North Side, authorities said.

Sierra R. Felan, 17, and her passenger, Dominic Rodriguez, 16, were northbound on Wurzbach Parkway in a black Toyota Scion TC when it missed a curve near Blanco Road just after 1:30 a.m., according to a police report. The car hit several trees before it ended up in the middle of the road.

When officers arrived, Rodriguez was sitting on the side of the road, according to the report. He was treated at North Central Baptist Hospital and released. Felan was pronounced dead at the scene.