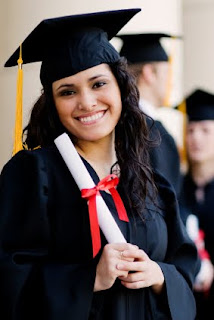 Congratulations to this young lady!

This is a super program.

A woman with state jail charges, and who is now a University of Texas student, is set to become the first graduate from the Comal County Challenge Court on Friday.

Drug court participants create achievement plans, said Steve Thomas, drug court coordinator, often to get sober and then branch out with their own life goals.

The woman, who court officials asked remain anonymous, started in the program as a high school senior. She is now attending UT, has passed all her drug tests and has met all her goals.

Those charged who want to enter the Challenge Court must be 18 years old or older, live relatively close and not have any drug delivery or manufacturing charges, only third-degree felony charges.

“The community benefits the most from this,” Thomas said.

“The world of drugs is a revolving door and once people get in it’s hard to get out. Drugs often lead to other crimes, so if we can cut down on drug use, we can decrease the crime rate.”
Posted by Sam at 6:30 AM