Round up the usual suspects 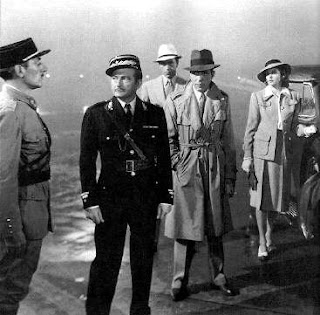 Jeeze its really great that we are not going to let the Feds run all of our Health Care.

I mean putting 1/6th of our GDP in their hands would only possibly lead to massive fraud and waste.

Investigators concluded the program is "vulnerable to fraud and abuse."

A report released Friday said government investigators tried to pass off 20 fake products as energy efficient, and only two were rejected. Three others didn't get a response.