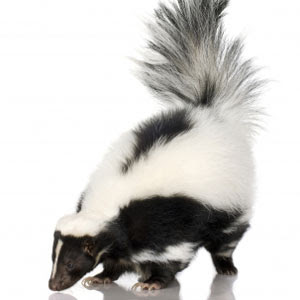 I hope the Feds will go after the corporations and the executives involved in this tawdry tale of corruption.

By Guillermo Contreras - Express-News
A former Army lieutenant colonel plans to plead guilty next month to charges that he accepted bribes in Iraq to rig an $11.7 million warehouse contract from a company accused of bribing another officer from San Antonio.

The Justice Department filed charges Feb. 26 against retired Lt. Col. Kevin A. Davis, who is cooperating, as part of a deal he struck to avoid having his case go before a grand jury, records obtained by the San Antonio Express-News show.

Davis is scheduled to plead guilty April 13 in Washington, D.C., to three bribery charges for accepting expensive airplane tickets and $50,000 from an American-run company in Kuwait. The company has been administratively blackballed over allegations that it also bribed other military officers, including then-Army Maj. John Cockerham.