Buckle up its only just begun 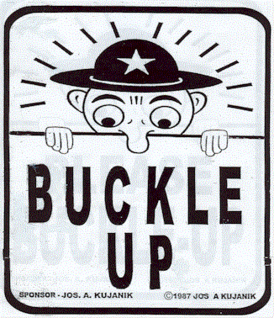 Now the law suits will begin.

There are many things which are okay about the bill and much, much more which aren't.  So get busy and fix it.

Associated Press -
WASHINGTON -- Summoned to success by President Barack Obama, the Democratic-controlled Congress approved historic legislation Sunday night extending health care to tens of millions of uninsured Americans and cracking down on insurance company abuses, a climactic chapter in the century-long quest for near universal coverage.

"This is what change looks like," Obama said a few moments later in televised remarks that stirred memories of his 2008 campaign promise of "change we can believe in."

Widely viewed as dead two months ago, the Senate-passed bill cleared the House on a 219-212 vote. Republicans were unanimous in opposition, joined by 34 dissident Democrats.