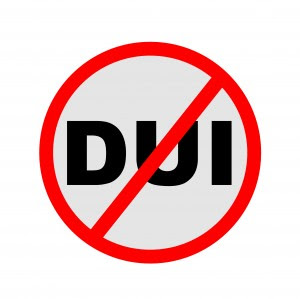 
'Alicia Butt' blows a .33, urinates on herself
Florida Freedom Newspapers

A driver who ran a stop sign and nearly struck another car head-on Monday was charged with DUI and resisting arrest after she gave an officer a false name, according to the Bay County Sheriff’s Office.

She identified herself as “Alicia Butt,” according to an incident report, but a deputy learned after taking her to the Bay County Jail that was not her real name.

She consented to a breathalyzer test and her results were .331 and .330, according to the Sheriff’s Office. The deputy said she had a quarter-full whiskey bottle in her car, was barely able to stand and had urinated on herself, so he didn’t ask her to perform field sobriety exercises.

She also was charged with driving with a suspended license.
Posted by Sam at 8:28 AM