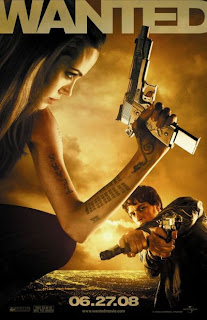 Nice, he's out on bond and allegedly does this.

I think he'll be in jail awaiting his misdemeanor trial when found.

Of course if not, and he doesn't appear for trial you can probably add bail jumping to his list of pending criminal matters.


Police identify suspect in stabbing of teen
By Bryan Shettig - The Herald-Zeitung
New Braunfels Police released the identity of a man suspected of stabbing a 17-year-old male Tuesday afternoon.

Police are searching for Andrew Victor Rosales, 25, who they believe fled on foot Tuesday in the 100 block of Morales Ct. near Texas Highway 46 after officers found the stabbed teen. Police are currently looking for Morales, who is about 5 feet 5 inches tall and also goes by the name “Fifty,” according to a statement released Wednesday.

Emergency workers airlifted the victim, who had been stabbed at least once in his abdomen, to University Hospital in San Antonio.

Police did not find a weapon at the scene, said Sgt. Stephen Hanna.

Investigators did not release the victim’s name Thursday, nor his condition, but he was at least acquainted with Rosales, said Lt. Mike Penshorn.

The two started fighting outside a home in the subdivision before Rosales pulled out a knife, Penshorn said.

Rosales is scheduled for a trial in another case on May 5 in County Court at Law No. 2 on charges of criminal trespass with a deadly weapon, a class A misdemeanor.
Posted by Sam at 7:18 AM