Musings for the day. 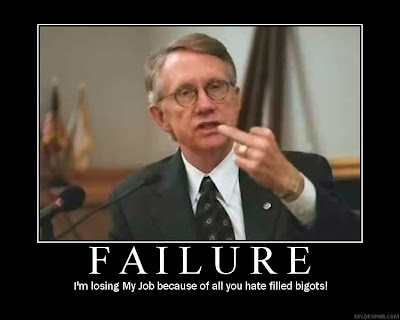 Everyone Calm Down Please

I feel compelled to write this morning about the dangerous trend which seems to be occurring even more frequently in our rather fractious political system.

I am talking about the rather frightening things going on because of the Health Care Bill (HCB) passing.

Since when does death threats, spitting, racial and sexual preference slurs substitute for political discourse?

Yes, some say that the HCB will ruin the country, drive the economy into the tank, and result in the rationing of health care.  I tend to agree with that assessment.  However, having said that i also believe there are some admirable things in the bill.  Things like no cap, transferability of health insurance, and even to some degree coverage of folks with pre-existing medical health conditions.  I do not like forced mandates, no legal tort reform, the probability of tax-payer funded abortions, and the fact that you cannot purchase health insurance across state lines.

I believe we can work to tweak this monstrosity to better serve us, the Public, rather than us servicing it.  But we can't do that when the nut-roots are screaming, not only at the opposition but also at anyone on their own side who would even suggest that a middle ground might be reached.

It is this that will tear apart the country and presents, in my mind anyway, a more clear and present danger to the Republic than the HCB.

Don't get me started on the Cap and Trade bill.
Posted by Sam at 6:59 AM