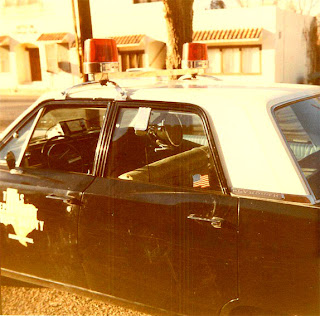 I think this is a wise decision on the part of the Police Chief and City Manager.

Although I am sure others believe it will all be white-washed anyway.

By Michelle Mondo - Express-News
Police Chief William McManus, with approval from the city manager, has asked the Texas Department of Public Safety to conduct its own review of a fatal crash involving San Antonio police Sgt. Gabe Trevino, following concerns that the investigation could be clouded because of the professional relationship between the two.

McManus said in a telephone interview Sunday that he and Sheryl Sculley discussed the matter last week, and on Friday he contacted the director of DPS to ask if the agency would review the case.

The chief said the agency could get involved as early as today.