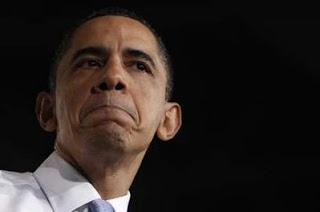 Here's a theory about why President Obama is having a tough political time right now: He doesn't seem all that happy being president.

I know, it's the world's hardest job, and between war and the world economy collapsing, he didn't have the first year he might have wished for. And, yes, he's damned either way: With thousands of Americans risking their lives overseas and millions losing their jobs at home, we'd slam him if he acted carefree.

Still, I think Americans want a president who seems, despite everything, to relish the challenge. They don't want to have to feel grateful to him for taking on the burden.