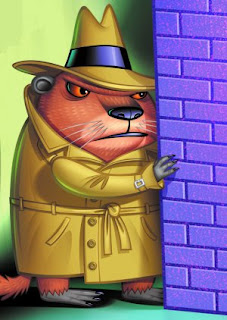 Police hope arrests will close other cases
SEGUIN — Arrests Friday and Saturday of two local men in connection with an Ellis Street burglary could solve several similar crimes and lead to further arrests.

The caller provided a description, and police located one of the young men, Joseph Cochran, 18, at a home in the 500 block of East Walnut street.

While they were questioning him, a second man bolted from the back of the home and escaped.

Cochran was arrested for alleged burglary of a habitation and theft of a firearm. Recovered in the duffel bag were two knives, a pair of sunglasses, men’s cologne and 80 DVD movies, Seidenberger said.

Medrano’s bail had not been set on the burglary allegation early Monday.

Investigation continues.
Posted by Sam at 7:05 AM