Get a Federal Job and don't worry anymore? 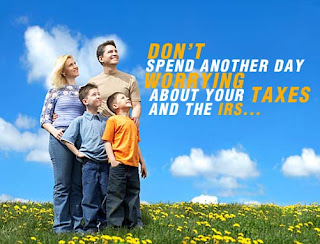 What would happen to any of us if we owed back taxes?

Working for Uncle Sam comes with some great perks, like job stability, posh benefits packages, and in many cases, average salaries that are higher than what the same job pays in the private sector.

That's why Republican Rep. Jason Chaffetz, R-Utah, is irked that nearly 100,000 civilian federal employees owe the IRS $962 million in back taxes. He thinks they should pay up or be fired.

Chaffetz has introduced a bill that calls for the federal government to "ferret out" civilian employees who have "seriously delinquent tax debt" and prevent the hiring of other tax delinquents.