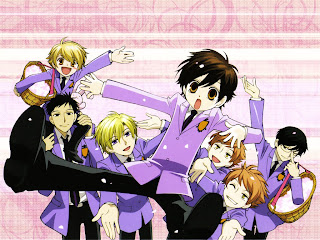 The man wasn't killed by the officer who apparently opted to shoot him in the leg instead of center mass.

I hope the officer and the city won't regret this decision in the form of a lawsuit filed by the defendant and an overzealous lawyer.

By Valentino Lucio - Express-News
A San Antonio police officer shot a man Tuesday night after he ran at officers wielding a butcher's knife on the South Side, officials said.

Police Chief William McManus said two police officers responded to a disturbance around 10 p.m. at a gas station at the corner of Commercial Avenue and Southwest Military Drive.

When the officers arrived at the scene, they found the man holding a butcher knife. They attempted to make contact with the suspect but the unidentified man fled on foot. The officers chased the suspect through a back alley near Commercial and McCauley Avenue.