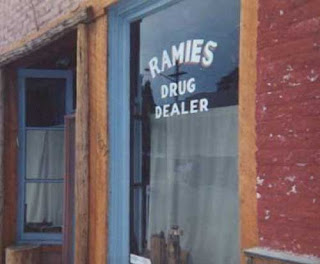 Someone shot and killed?

By Eva Ruth Moravec - Express-News
A man was fatally shot in his home just north of downtown early Tuesday during a botched drug deal, authorities said.

The man, whose name was not released, was shot in the chest in a house in the 800 block of East Euclid Avenue about 4:20 a.m., according to a San Antonio police report.

A woman who was with the victim when the shooting occurred walked to San Antonio Police Department Headquarters at 214 W. Nueva St. to report the shooting about 6:30 a.m., said Capt. Mike Gorhum.