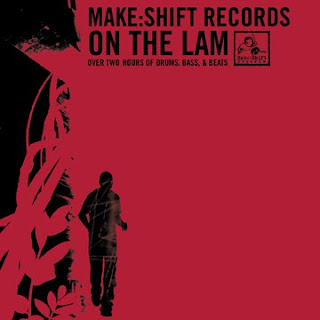 I hope the suspect will be caught and arrested soon.


Teen stabbed Tuesday, flown to San Antonio
By Bryan Shettig - The Herald-Zeitung
A 17-year-old male was stabbed Tuesday afternoon in southeast New Braunfels by a man who fled on foot before police arrived.

Officers found a teenager with at least one stab wound “in his side” at about 3:46 p.m. in the 100 block of Morales Court, off Rosa Parks Drive, said New Braunfels Police Sgt. Stephen Hanna.

Emergency workers airlifted the victim to University Hospital in San Antonio, Hanna said. At press time, his condition was unknown.

Witnesses told police they saw the suspect run away before officers arrived. They described him as an Hispanic man in his 20s wearing a white T-shirt and dark shorts.

Officers did not find a weapon at the scene, Hanna said.

Police were unsure Tuesday whether the victim knew the suspect.

Officers were concentrating on finding the suspect late Tuesday. Hanna said patrols would most likely be increased in the neighborhood off State Highway 46.

Police did not release the victim’s name Tuesday.
Posted by Sam at 4:01 AM