You talk too much 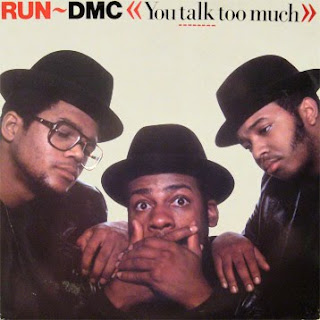 This will pretty much seal the deal on this case wherever it gets tried. Victoria, Laredo, or Timbuktu.

This decision will of course be a point of error on appeal, after his conviction.

Statements Joe Estrada Jr. made implicating himself in the slaying of restaurateur Viola Barrios will be admissible in his capital murder trial, a judge ruled Friday.

Defense attorney Pat Hancock said he wasn't surprised by State District Judge Maria Theresa Herr's rulings regarding his client's statements but respectfully disagrees. Regardless, he added, the concerns are now on record — which will be important if Estrada ends up appealing a jury verdict.

“Sometimes, if we don't win in court, the next best thing is to preserve the issue for appeal,” he said.