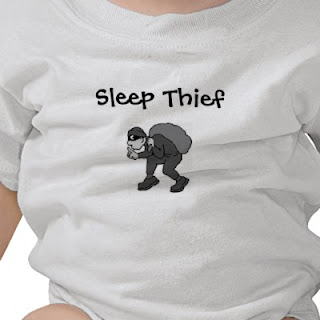 Never go to work if you don't get enough sleep.

Thief busted after falling asleep on the job

An exhausted thief fell asleep in the process of seemingly trying to pick the lock of a shopping centre.

Cops in Australia said the man was found snoozing early in the morning outside the complex in Perth with a lock-breaking wire still in his hand.

Police spokesman Samuel Dinnison said: "It appears he fell asleep on the ground with the wire still in his hands and also in the door."

"He obviously had a long night whatever he was doing, and that got the better of him.

"He was then found at eight o'clock, so he'd probably worked through the night and was a bit tired, which isn't a good attribute for someone in that line of work."

Car keys found on the man opened a nearby vehicle which was filled with scores of prescription drugs linked to the burglary of a pharmacy earlier that day.

The man has been charged with driving without a licence, burglary and attempted burglary, say police.