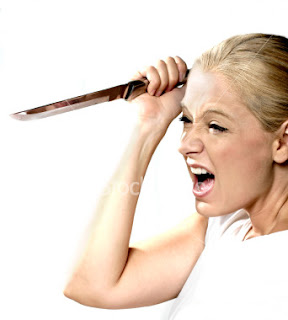 A 29-year-old man went to University Hospital in critical condition Thursday night after he was stabbed during a fight that originally started with his mother.

As the night wore on, police were still trying to piece together what led to the stabbing just after 10 p.m., in front of a group of housing units in the 11200 block of Belair Drive.

Officers received reports that the victim's mother got into a fight with another woman outside the units, said San Antonio Police Department Night Commander Captain Rosie Vasquez. A group of men watching the altercation apparently started encouraging the fight, which led one of the women to confront them, Vasquez said.