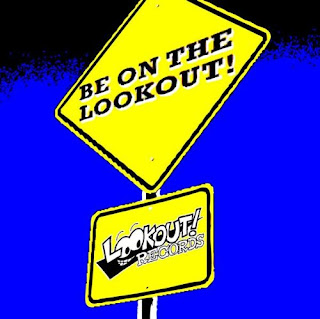 I hope this fellow gets caught soon.

San Antonio police are asking for the public's help in finding the shooter who killed a 34-year-old man earlier this month.

CrimeStoppers has offered a reward of up to $5,000 for information that leads to the arrest of Corey Cumby's killer.

Cumby, also known as “Gumby,” had just left a bar on Perrin Beitel Road around 3 a.m. on Nov. 8 and was driving a blue Mercury Grand Marquis south on Interstate 35 when someone in a four-door black sedan pulled up next to him and began to shoot, according to a police department press release.