How many children does she have at age 17? 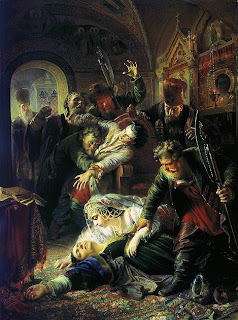 Look for a self-defense issue I am sure.

Police have arrested a teenager authorities say fatally stabbed the father of one of her children Friday evening on the city's East Side.

Tiffany James, 17, was charged with murder and was being held in Bexar County Jail under $100,000 bail.

The victim, who has not been identified, was found dead of an apparent stab wound to the chest at an apartment in the 4600 block of Dietrich Road.